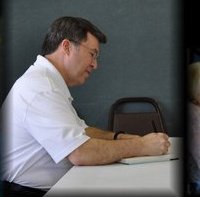 Dr. Bill Patterson came to Green Valley six years ago from Richland, MS where he served as pastor of First Baptist Church.  Dr. Patterson served for five years as an International Mission Board missionary to Korea, which followed three pastorates as part of or following his seminary experience.

He is not a stranger to our area or association. Dr. Patterson served as pastor to Cash Creek Baptist Church back in the mid-70's for three years while attending the seminary. He then returned to Henderson to serve as pastor for First Baptist Church from 1990-2000.  Dr. Patterson and his late wife, Deborah, have two grown sons: Timothy, a lawyer in Evansville, and Benjamin, a vice-president of a medical records company, who lives in Henderson County.

Dr. Patterson brought with him experiences in a wide range of ministry endeavors. God has blessed him in the work of speaking, giving him the privilege of preaching revivals, mission conferences, and prayer conferences in many states and four foreign countries. He's enjoyed other engagements on both state and national convention levels, serving through the Mississippi Baptist Convention, LifeWay Christian Resources, and Ridgecrest Conference Center. God has also blessed him with opportunities to teach and write. Over 200 of his articles have been published in magazines. His teaching experience includes a wealth of courses led through the Oklahoma Baptist University's Ministry Training Institute and Mid-Continent Baptist University. As far as writing is concerned, Dr. Patterson's devotional calendar, Building a House of Prayer, was published by Broadman & Holman in 1997 and re-released in 1999. He has also written for such publications as Biblical Illustrator, Deacon, Mature Living & Homelife.

God brought Dr. Patterson back to his hometown in Missippii to reunite with his high school sweetheart after the death of his beloved Debbie. He married Sandy Bolinger in November 2018. Sandy loves to travel & minister alongside her loving husband. 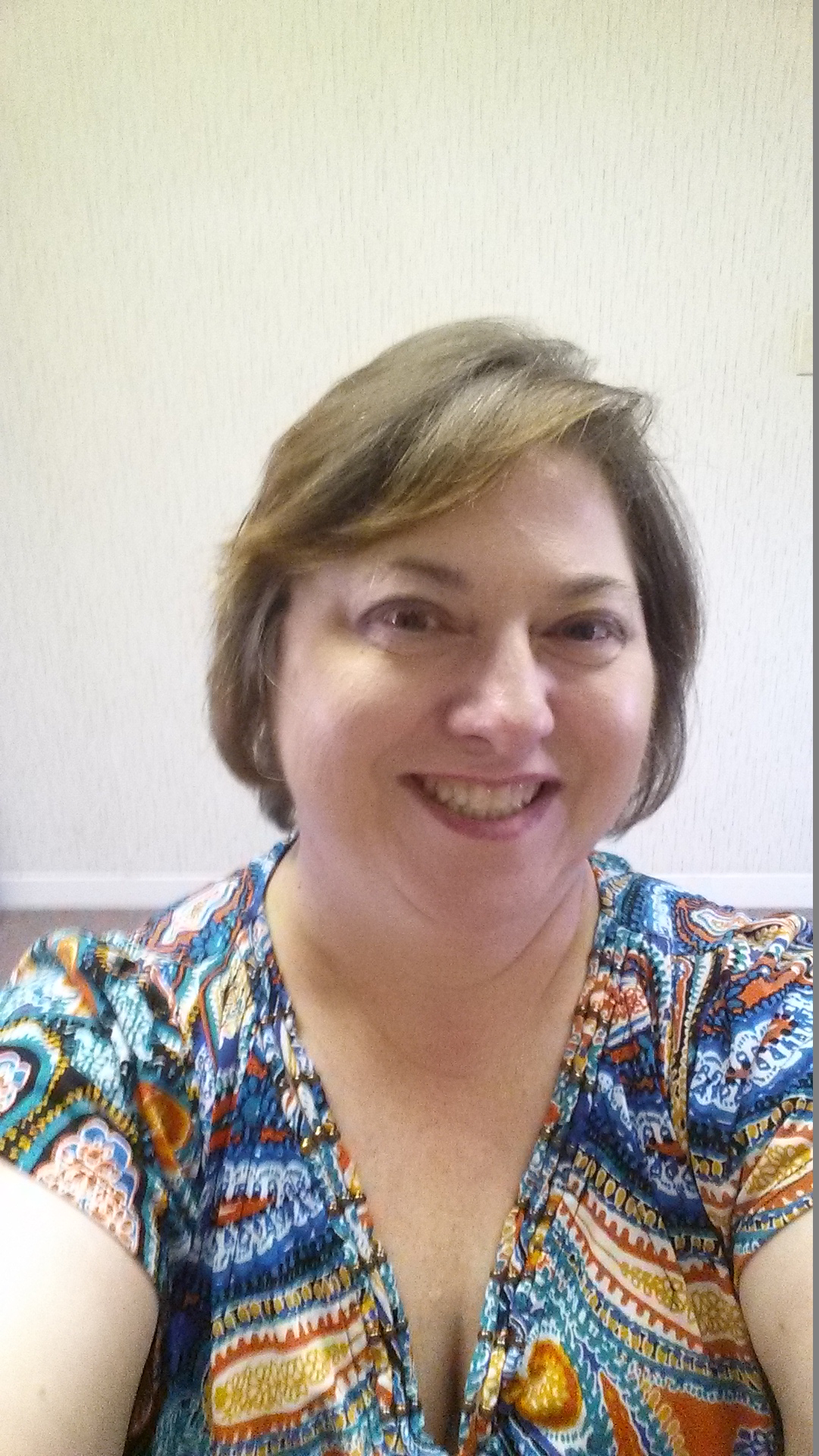 Karen is the daughter of Richard & Polly Hesley. Karen was born on the Naval Base in Kittery, Maine on March 24, 1962 where her father served as a Marine Guard. Karen's family moved to Henderson in 1969 from Mobile, Alabama to be closer to her maternal grandparents, the late Rev. Dorris T. & Ella Mae Fulkerson.

She graduated from Henderson County High School in 1980. She married her husband, John, on October 19, 1985. They have 2 children; a son, Marshall, & daughter, Rachel. Marshall & his wife, Alyssa, have blessed John & Karen with 5 grandchildren: Alaina Ambers, Savannah Maree, Briley Lynn, Scarlett Nicole and Logan Eugene Marshall. Rachel blessed them with #6, Joshua Earl, born June 8, 2012 & #7, Audrey Rose, born February 8, 2019. In addition to spoiling her grandchildren, she enjoys cross stitch & crochet, riding horses (when she gets a chance), and candy crush. John & Karen are active members of Calvary Missionary Baptist Church where she sings in the choir and serves as Youth Director & Sunday school teacher. 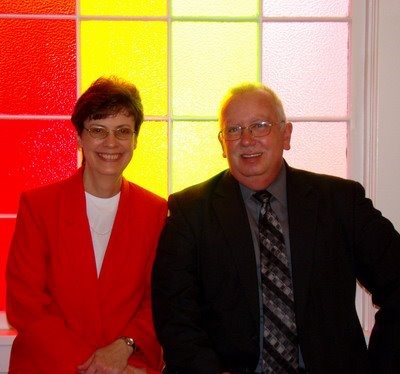